2 Years in a Row – Birch Hills 3A Volleyball Champs

Last year, this same group of boys managed to win 3A volleyball with no grade twelves on the team.  This year, the team managed to repeat what they had accomplished last year even to the point of playing the same team in the final and winning in three sets just like last year.  This group played well together all year and developed a close bond with each other.

The boys travelled all over for tournaments…St. Mary’s, U of S, Swift Current, Carlton, Leboldus, Humboldt and Spruce Grove, Alberta.  They saw some very good competition at each of these tournaments, which helped prepare them for playoffs.  The whole school and community is very proud of these boys and the accomplishments they have received.  Last year was the first gold medal we have ever received in boys’ volleyball and now our school has two.  Well done boys!!! 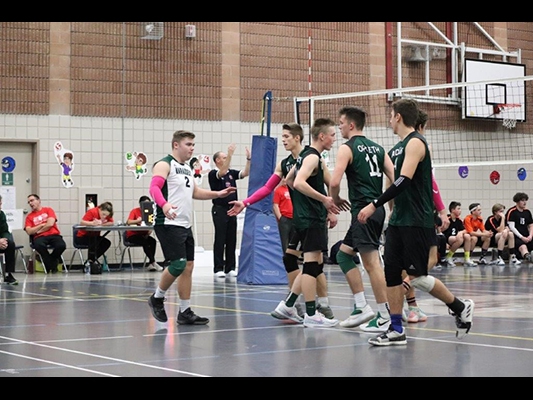 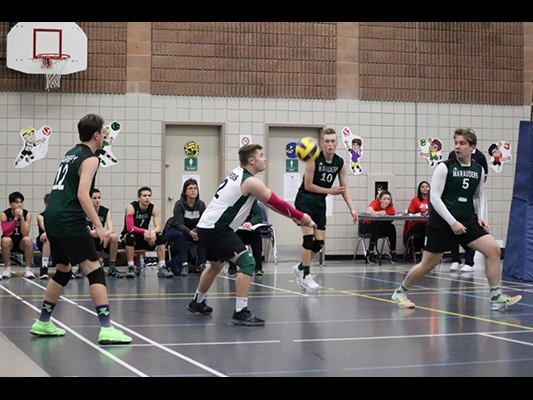 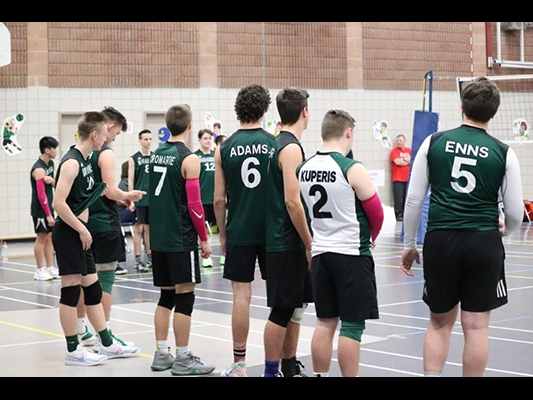 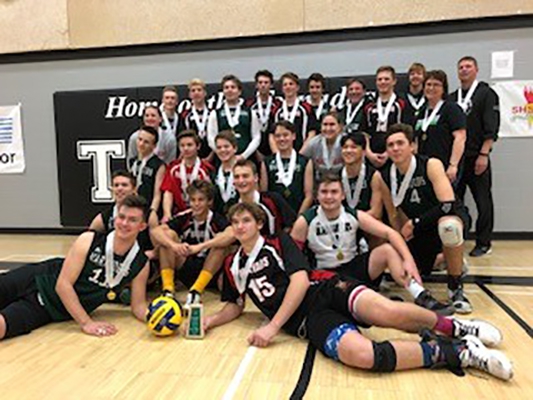